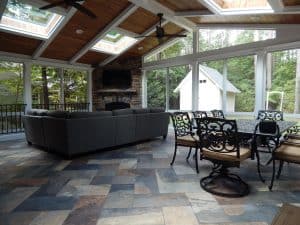 We build screen porches and 3 season rooms in Cary!  Cary is a wonderful town with great architecture.  We love Cary!  We have a lot of success in Cary because we have high standards that match the houses and styles one would expect, living in Cary!  Cary and Apex are our favorite places to work and luckily, most of our projects are in the Cary and Apex areas.  We regularly pull permits for screen porch projects and know all of the ins and outs of the inspections procedures.

Working in Cary for over 12 years, we’ve also gained many, many references and reviews from Cary inhabitants.  And Cary is a wonderful place to live!  Great weather, great infrastructure, great places to eat and great people!  But, there are a lot of mosquitoes down here!  Many people in the Cary area are transplants from “up north” and may not be used to the concept of a screen porch.  Screen porches are a necessity in our climate area if you spend any amount of time outside during the summer months.  You may be one of those lucky people who don’t get bitten repeatedly.  But if you’re not, you know why a screen porch can be a great addition to your house.

We are trailblazers in the DeLuxe screen porch niche.  Over the last 12 years, we’ve come to define this niche by introducing a long list of included features as well as a long list of fantastic options!  Keeping things fresh and always thinking of new and better ways to do things.  See some of our Cary screen porch and 3 season room projects below and check out our extensive options list at our main website.

Fill out the form on our Contact Us page to set up a quote!

Did you know?  Cary was founded by a Allison Francis “Frank” Page, a farmer / lumberjack later turned town developer.  He named the town after Samuel Fenton Cary, a former Ohio congressman and prohibitionist that he admired.

Did you know?  Cary is the second most populous incorporated town in the U.S., behind only Gilbert, Arizona.  Cary is technically of city size but the way it’s registered it retains a town status.

Did you know?  Cary is consistently named as one of the safest places to live!   The FBI released crime data in 2013 that named it the lowest in total crime rate in America among all “cities” with populations of 100,000-500,000.

Did you know?  Cary currently has more than 30 public parks and natural areas, a green-way system of more than 70 miles. 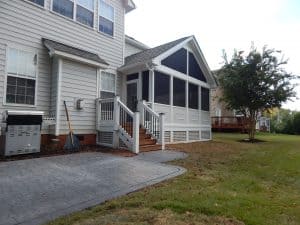 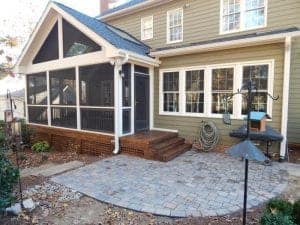 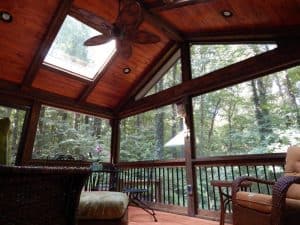 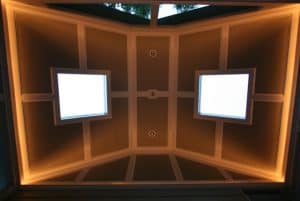 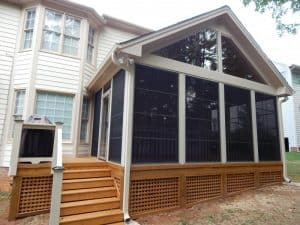 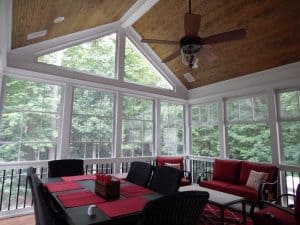 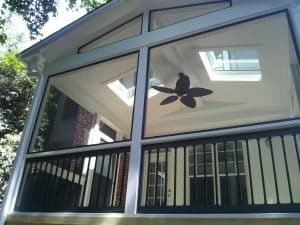 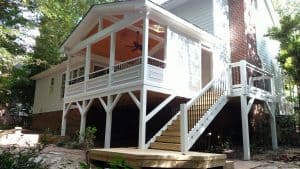 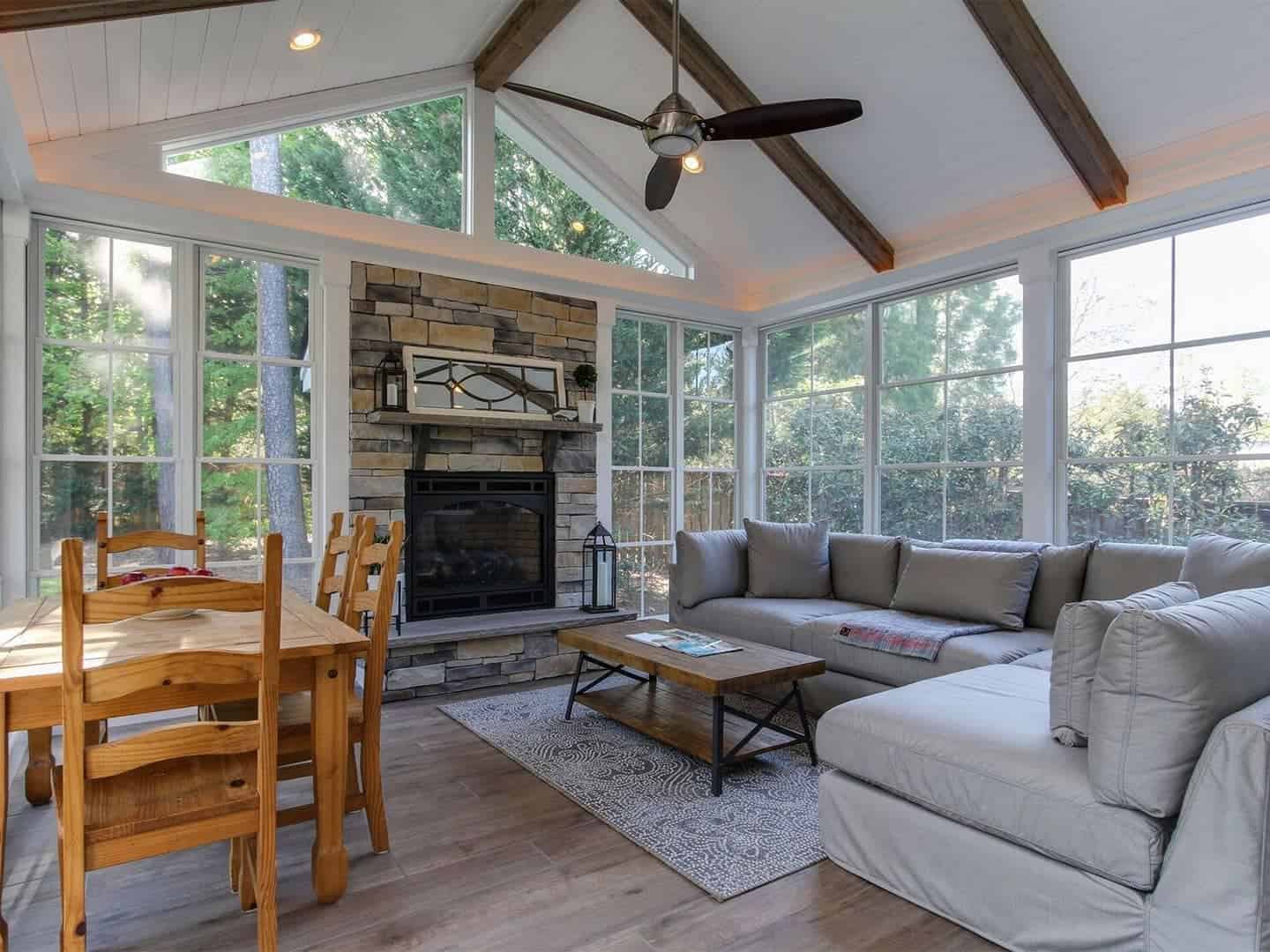 Fill out the form on our Contact Us page to set up a quote!
Call Now Button